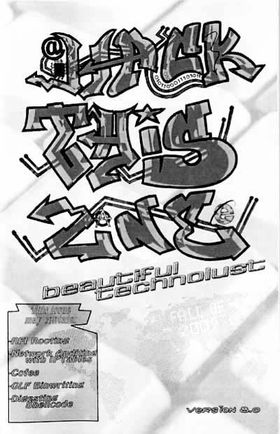 The Fall 2009 issue of this hacker's delight sports information on theory (the significance of wikileaks, the potential of hacking and electronically fracking stuff up, and "a brief introduction to security analysis with ruby") and applications (pieces on Iptables Network Auditing, and other things that I don't understand enough to describe properly).

Leak Everything... Leak It Now

Letters to the Editor