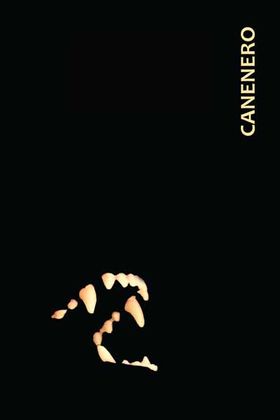 Canenero was a newspaper in Italy started during the time of the Marini Trials, and inspired by the problems of anarchists in that time and place.

This book is a selection of the articles from the paper that are relevant to today in the US anarchist scene. Translated by Wolfi Landstreicher (this newspaper is what inspired Landstreicher to learn and start translating Italian in the first place), this title includes newly translated pieces, as well as some of the first things he ever translated.

The body and revolt

The technique of certainty

The obscure clarity of words

The logic of measure

A eulogy to opinion

Prisoners of a single word

Words, rights, and the police

He jokes with men

The two faces of the present

The link that isn't there

The back side of history

The rudiments of terror

The price of an entire world

The fullness of a struggle without adjectives

An adventure without regrets