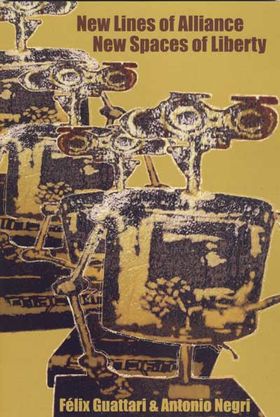 III. The Right in Power

I. Recomposition of the Movement

I. Molecular Method of Aggregation

6. Think and Live in Another Way

Appendix One: The New Spaces of Freedom