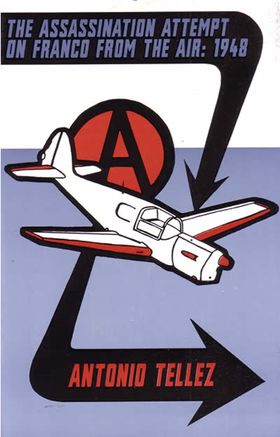 Following the fall of Hitler and Mussolini, many expected Francos murderous regime to go the same way. In 1948 a small group of anarchist exiles planned to make sure that it did by killing Franco in an audacious attack from the skies.

This book tells the story of their daring plan, what happened and how the truth about the plot finally emerged

Contains a preface by Albert Meltzer on the Spanish Anarchist resistance and tributes to Laureano Cerrada Santos (from Black Flag) and Antonio Téllez (by Stuart Christie).