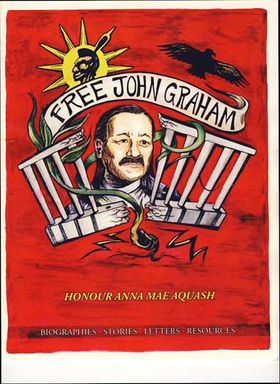 Anna Mae Aquash is an icon of the Indian resistance and of government brutality and mendacity. A resister who was found dead with her hands cut off, the Bureau of Indian Affairs requested that she be buried before her identity was confirmed, the coroner ruled that she died of exposure, despite the bullet wound in her head. In a long history of government lies and misdirection and inaction, Anna Mae's death stands out.