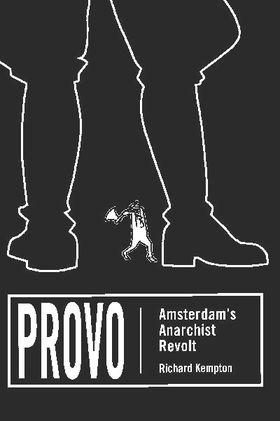 appendix 2: provo and the situationists

appendix 5: provos in belgium and the provinces

appendix 7: sartre's concept of the fused group (analytical applications to revolutionary groups of the 1960s)

appendix 8: some comments on a recent critique of the provos