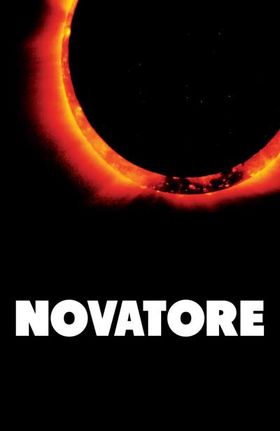 Renzo Novatore is the pen-name of Abele Rizieri Ferrari who was born in Arcola, Italy (a village of La Spezia) on May 12, 1890 to a poor peasant family. Unwilling to adapt to scholastic discipline, he only attended a few months of the first grade of grammar school and then left school forever. Though his father forced him to work on the farm, his strong will and thirst for knowledge led him to become a self-taught poet and philosopher. Exploring these matters outside the limits imposed by the educational system, as a youth he read Stirner, Nietzsche, Wilde, Ibsen, Baudelaire, Schopenauer, and many others with a critical mind.

Toward the Conquest of New Dawns

Toward the Creative Nothing

Anarchist Individualism in the Social Revolution

The Great(?) Brains... in the Time that Turns

The Anarchist Temperament in the Maelstrom of History

In the Circle of Life

I Am Also a Nihilist

In the Realm of Phantoms

The Revolt of the Unique

A Portrayal of Sorts

Introduction to the 1st Issue of Vertice

The Dream of My Adolescence

Beyond the Two Anarchies

Of Individualism and Rebellion

In Defense of Heroic and Expropriating Anarchism