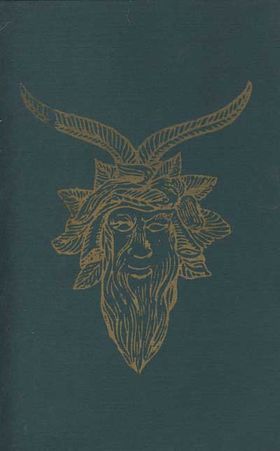 This notorious radical faerie classic, first published in 1978 by Fag Rag Press, uncovers the hidden mythic link between homosexuality and paganism in an elegy for the world of sex and magic vanquished by Christian civilization. From Joan of Arc to the Cathars and the underground worshipers of Diana, the author shows how every upwelling of gender transgression and sexual freedom was targeted by the authorities for total and often violent repression or appropriation. The concluding manifesto calls for pagan reconnection with the living world, the creation of armed anarchist cells, and the destruction of industrial civilization.

This edition includes the essential new introduction by Feral Death Coven, which places the text in relation with Silvia Federici’s Caliban and the Witch, anarchist anti-civilization thought, and new strains of paganism, and makes clear the book’s failures and shortcomings.