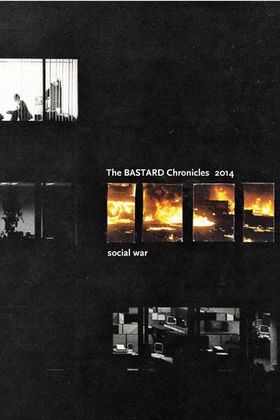 These readings are mostly writings from the presenters, from Jason McQuinn to Tom Nomad, William Gillis to Aragorn! The significant exception is the piece on the presentation with CrimethInc and Institute for Experimental Freedom, for which there is a conversation based on the presentation.

An Outline: Critical Self-Theory and the Non-ideological Critique of Ideology/Jason McQuinn

What Was the Insurrection?(CrimethInc and the Institute for Experimental Freedom)/Casper and Graeme

On the Concept of Social War: a uniquely ironic concept/Tom Nomad

Outside of Social War/Aragorn! and William Gillis