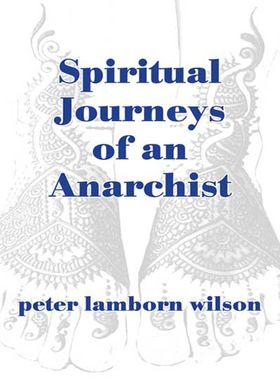 A collection of little seen (or un published) writings from one of the most interesting, well traveled, controversial, iconoclastic thinkers (and good writers!) of his time.

Included are an interview (done by Antero Alli) originally published in Raven magazine in 1994, "The Caravan of Summer" originally in Gnosis in 1996, "My Summer Vacation in Afghanistan", "Roses and Nightingales," and "Grange Appeal," all published in Fifth Estate in the early 2000s, and a previously unpublished interview done with High Times.

The Caravan of Summer

My Summer Vacation in Afghanistan