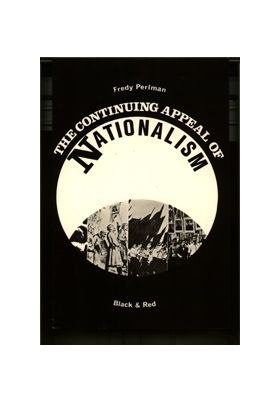 The penetrating critique of nationalism, both left and right. This is an essential essay for a critical understanding of nationalism.