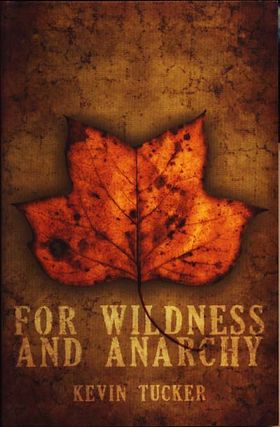 There's a lot that has changed over the last decade in which these essays were written. The green anarchist and anarcho-primitivist milieus have come a long way in terms of their maturity and depth. The topic of civilization, much less the understanding of collapse, is relatively new to anarchism, yet the reality of the situation is getting harder to ignore. That reality, to which many anarchists may continue to turn a blind eye, the consequences of domestication--which remain the centerpiece of anarcho-primitivist critique--continue to haunt the Left and demand recognition.

THE FAILURE OF DOMESTICATION

Forest Beyond the Field

The Spectacle of the Symbolic

What is the Totality?

The Creation of Disaster

Case Studies in the Dualistic Nature of the Totality: Technology

The Witch and the Wildness

THE FAILURE OF REVOLUTION

Revolt of the Savages

It's Time to Disorganize

To Produce or Not to Produce?

The Failure of Revolution

The Message and the Messenger

THE DISGUST OF DAILY LIFE