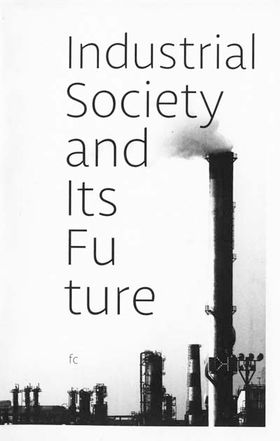 This is a reprint of the re-pressed pamphlet, which includes the infamous unabomber manifesto (that brought many of the concerns and ideas of green anarchy to a much larger audience), a chronology of the unabomber events, an interview with Kaczynski (initially published in Green Anarchist and Anarchy, and the articles "Whose Unabomber," and "He Means It, Do You?", both written by John Zerzan.