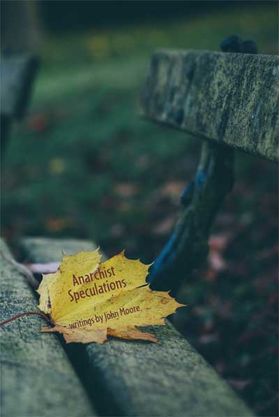 John Moore is an under-valued voice in the realm of anarcho-primitivism most obviously, but also in a vision of anarchy as a flexible, current, non-ideological way of approaching life and thought. This over-due compilation of his three long-form essays and the most important shorter pieces (and some of his poetry), as well as what other folks had to say about him and his writings (including an introduction by Aragorn!), demonstrates some of what anarchists lost when he died at a young age.