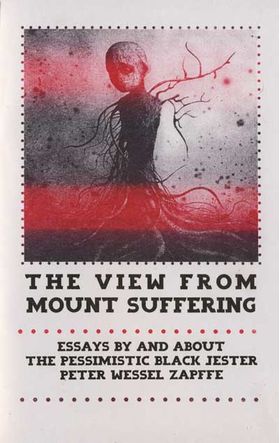 The Last Messiah is an obscure essay on the inescapable horror of the human condition, by Zapffe, arguably the most original Norwegian philosopher of the last century. Almost forgotten outside of the inner circles of aficionados, On the Tragic was published during WWII, at the same time that Sartre was working on what would become Existentialism. Sartre's impact was related to fact that he wrote in a more common language, while Zapffe's Norwegian was not translated. Had he written in German, English, or French, his works might have been anti-humanist classics. Beyond Sartre, Zapffe indicates that life is not just meaningless, it is not even meaningless.