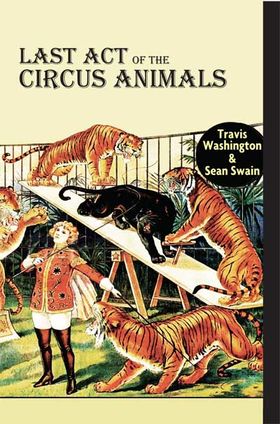 A story for children of all ages! An anarchist Animal Farm.

2017 is the tenth anniversary of this touching, thought-provoking, and inspiring fable by two long-term political prisoners, Travis Washington and anarchist Sean Swain. Originally told in three pamphlets (and distributed by Anthony Rayson), this story has been making the rounds of prisons in the u.s., and inspiring prisoners, for all those years. Little Black Cart is delighted to present the full story in a single volume, with introductory comments by Rayson, Jeremy Hammond, and Comrade Migs, and as many of the original drawings as we could fit in.

This is one more amazing example demonstrating that prison is not the end of radical, interesting, funny, and profound thought and activity.