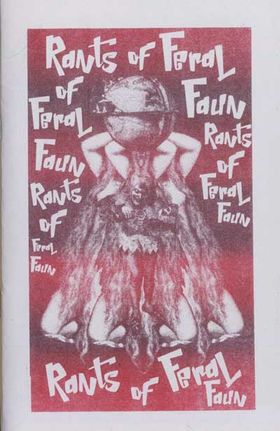 Legendary through its very obscurity, This was first published in 1984 and has been preserved and spread through hand-passed photocopies by a devoted cult readership ever since. In a voice both ancient yet exhaustively modern, these odes to self-deification and primal innocence read more like an illuminated manuscript of the Middle Ages than political theory (or certainly than academic analysis). This pamphlet adds new images to the fiery original text.