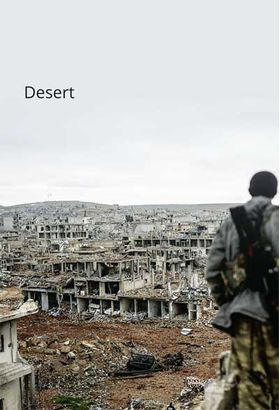 The even more new and improved version, and now featuring a choice of two different covers.