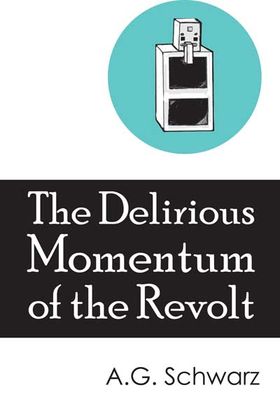 A.G. Schwartz produced the book We are an Image from the Future, one of two good books on the 2008 insurrections in Greece. These essays provide an international insurrectionary perspective of events in the U.S. in that same time period. “The Logic of Not Demanding”, the Greek insurrection in 2008 and lessons that can be learned from it, and discussions of various attempts to try insurrectionary approaches in the United States. Schwartz is writing mostly under different names now, but continues to be thought-provoking, considered, and intelligent.