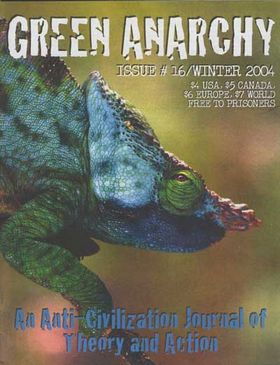 What I Wish I had Said on September 12, 2001 by an anonymous nihlist

Theses On Anarchism After Post-Modernism by Bob Black

The revolutionary Imperative of “Going Native” by Rob Los Ricos

This is Anarcha-Herbalism by Laura Luddite

The Witch and the Wildness, by Kevin Tucker

The Garden of Peculiarities: Fragment 8

The Question of Cultivation

News from the Balcony with Waldorf and Statler