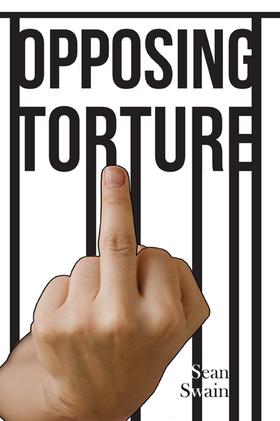 Sean Swain's third book, following (with Travis Washington) Last Act of the Circus Animals (a parable), and Ohio (lessons in a life, in history, and in theory), is a collection of examples of how prison officials in general, and a few very specific ones, treat prisoners badly, and some of the many ways that prison bureaucracy works in tandem with some terrible people to instigate and maintain torture, and the remarkable tactics that Sean has employed over the years to fight back.

Sean continues to be an amazing example of how to remain active and difficult even under some of the harshest conditions that the u.s. can bring to bear.

This is anarchist prisoner Sean Swain's first hand account of  domestic torture that the FBI and Ohio prison officials never want you to see.

With a foreword by CIA whistleblower John Kiriakou, who exposed the u.s. torture program in Iraq.